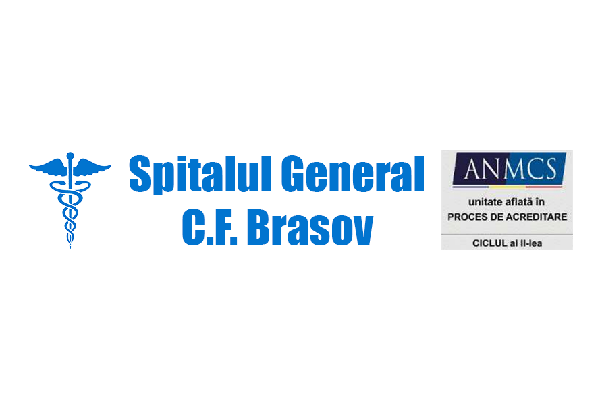 The following installation works were carried out: 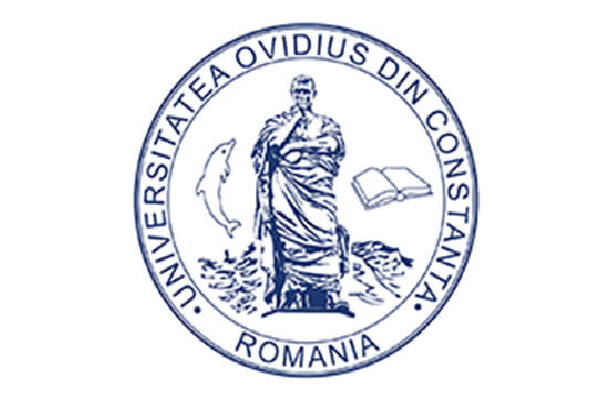 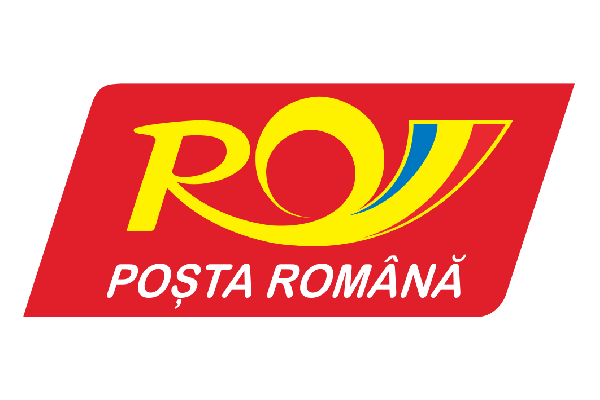 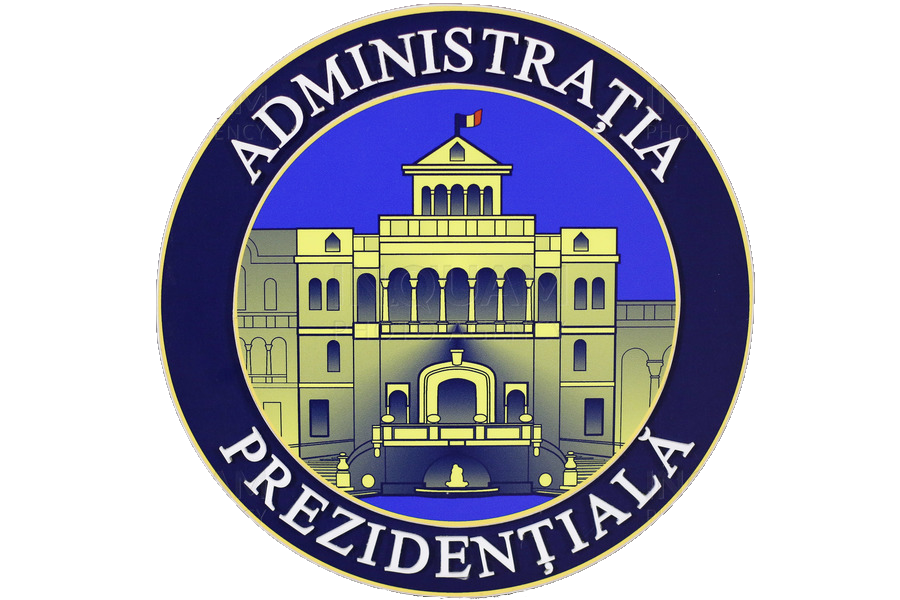 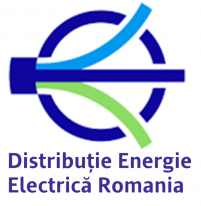 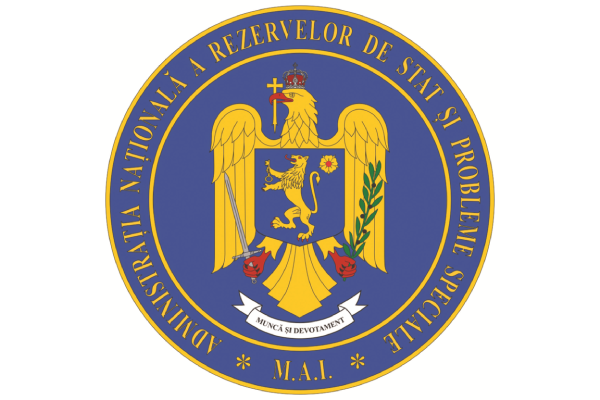 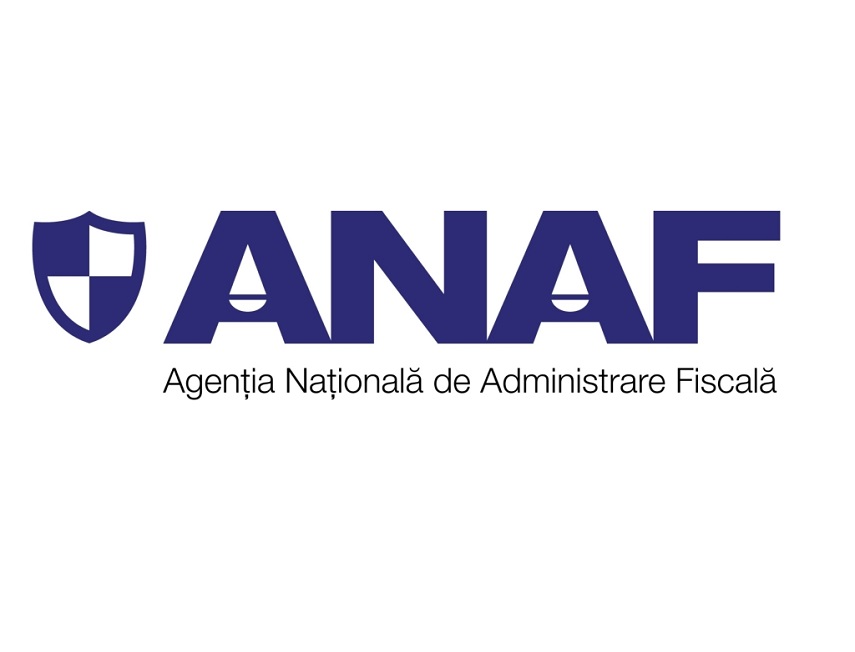